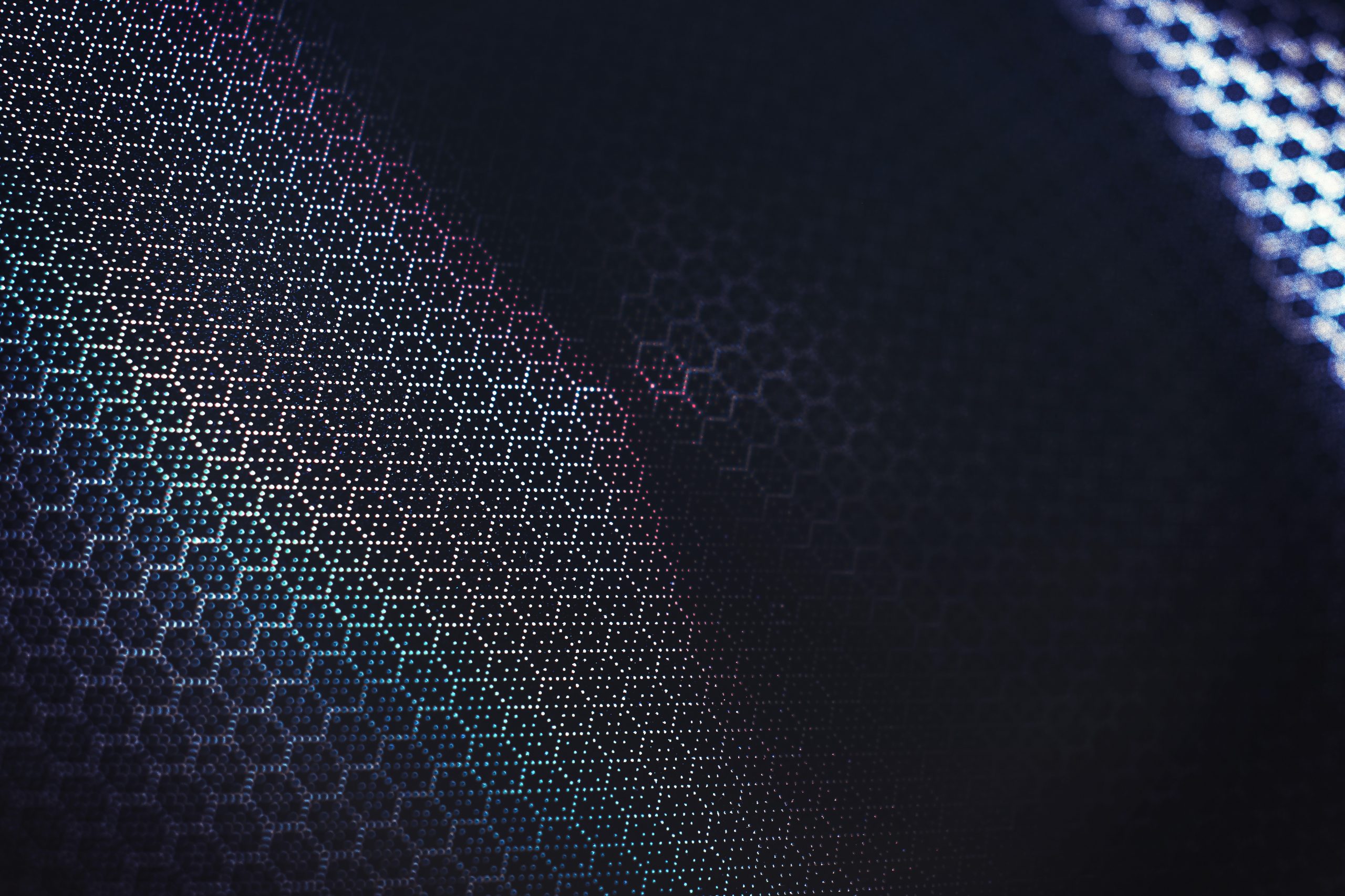 Within the engineering industry, evaluation of a post-installed glass fiber reinforced polymer and honeycomb system over steel is evaluated on how it can help reduce critical kinetic energy (CKE) onto steel storage tanks caused from wind-borne debris. Determining an accurate formula for CKE for steel has also been an on-going process for years.  This research helps determine a valid equation. Existing equations of CKE have been evaluated and compared to data.

Three laboratory tests were performed, and one finite element modeling (FEM) was evaluated.  Laboratory impact testing consisted of four (4) stainless-steel panels, one un-reinforced and three reinforced.  These panels were tested using DOE Protocol 5 at Texas Tech University (TTU).  The laboratory samples of honeycomb and epoxy were tested.  The samples consisted of 4”x4” coupons for 1/8” and ¼” honeycomb density.  These were tested for compression and deflection was measured.   Assembly was performed in accordance with a honeycomb pattern of 1-layer, 2-layers and 3-layers.

Laboratory tests were performed on the glass fiber reinforcement material and epoxy.  The FEM was performed using the software Abaqus.  Finally, theoretical CKE of the panels was evaluated using the empirical formulas, Neilson’s, SRI’s, Greenstreet’s and Linderman’s equations to relate to deflection. Gerard’s theory of adding protective layers to reduce CKE appear to be valid. The thickness varies for amount of energy to be absorbed. 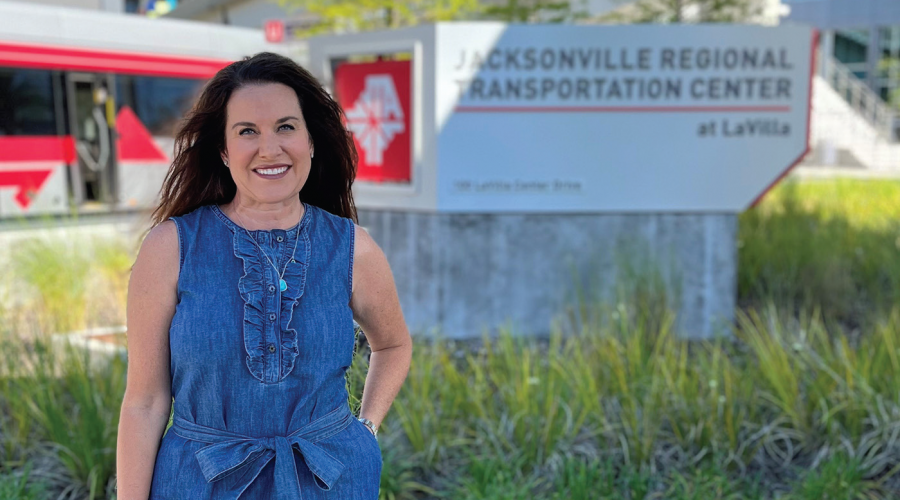 From The Ground Up

Do you have a business process that needs rethinking?

We help strengthen our client's brands by improving how they work. We rethink the process and work together to streamline it, rebuild it, and deliver it back smarter than before.

Join our team. Are you ready to change the game?

Are you ready to obliterate the status quo? Gone are the days of the mundane desk job. Passion starts from within, and we’re all about crafting a great space for our colleagues.

We’re grateful for our clients, subcontractors, and business partners in the Southeast and Midwest.